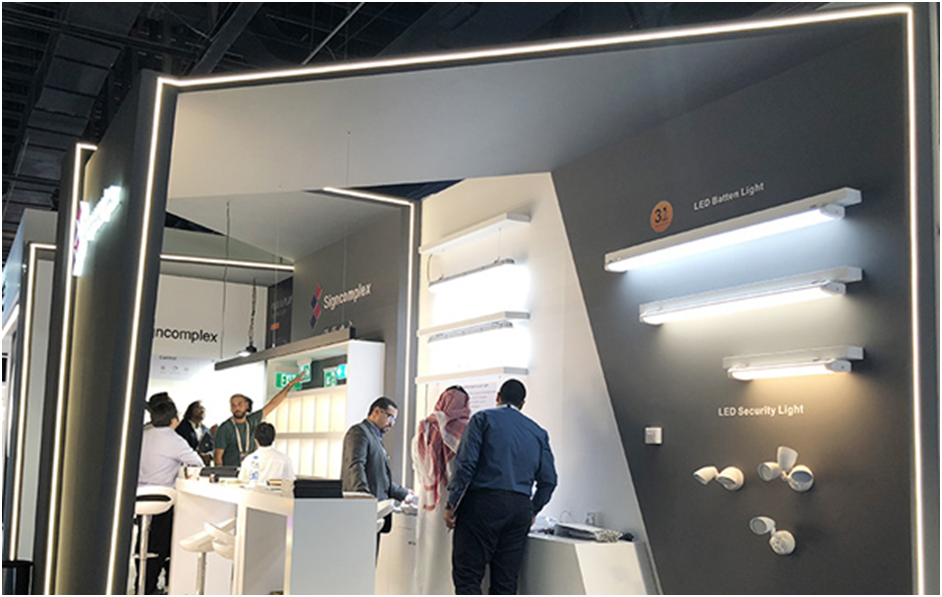 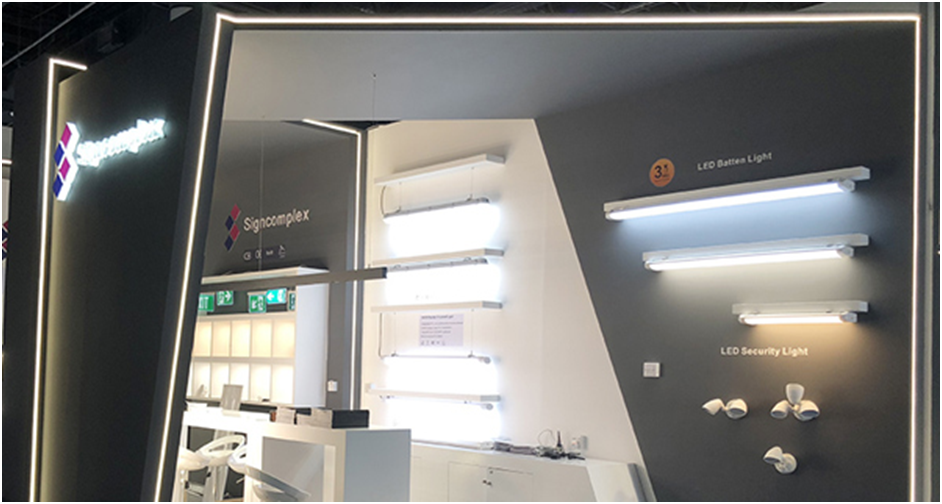 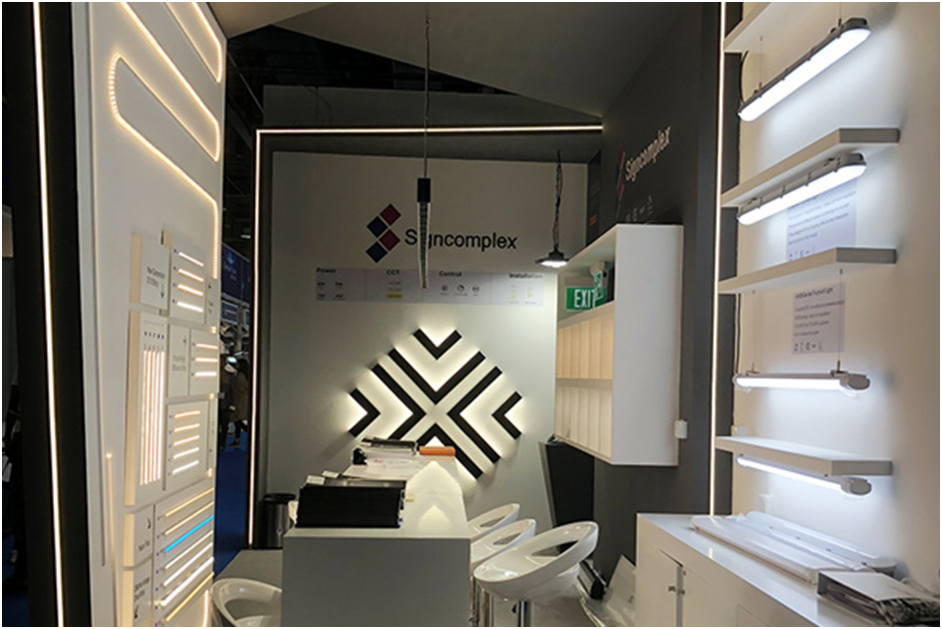 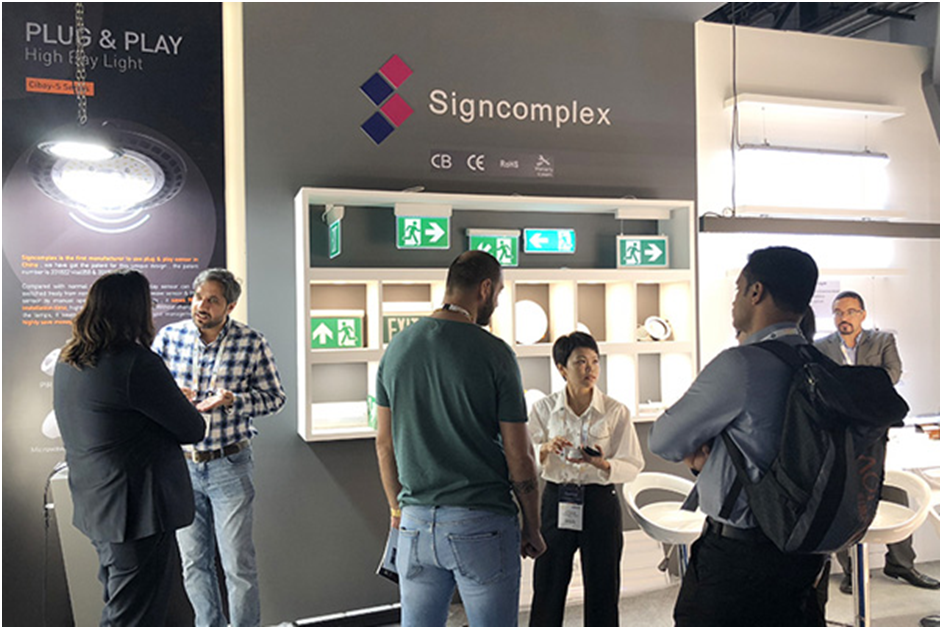 Signcomplex will continue to tap into lighting market in the Middle East as it brings customers more surprises.